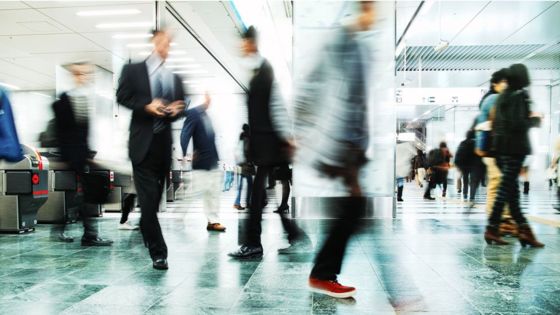 More than 5,000 new jobs were created in Wales as foreign investments in the UK hit a high, government figures show.

A Department for International Trade report shows 5,443 new posts were created in 2015-16 – a 7% increase on the previous financial year.

Almost 7,000 jobs were created or safeguarded by foreign direct investment during the same period.

The report said the UK remains the most popular EU destination for overseas firms.

Welsh Secretary Alun Cairns said Wales had a “tremendous platform” to build on as the UK prepared to leave the EU.

He said: “These figures demonstrate that Wales remains an attractive destination for overseas investment, providing a valuable boost to the economy and creating thousands of jobs.

“Our country now has a tremendous platform to build on over the coming months as we make plans to leave the EU, forge stronger relations with international partners and attract more investment from emerging markets.”

The figures come as First Minister Carwyn Jones said the referendum result meant it was time to sell Wales to the world like “never before”.

He has appointed officials to represent Wales in EU negotiations and reiterated his support for the UK to remain in the single market at a press conference to mark 100 days since he was reinstated as first minister.