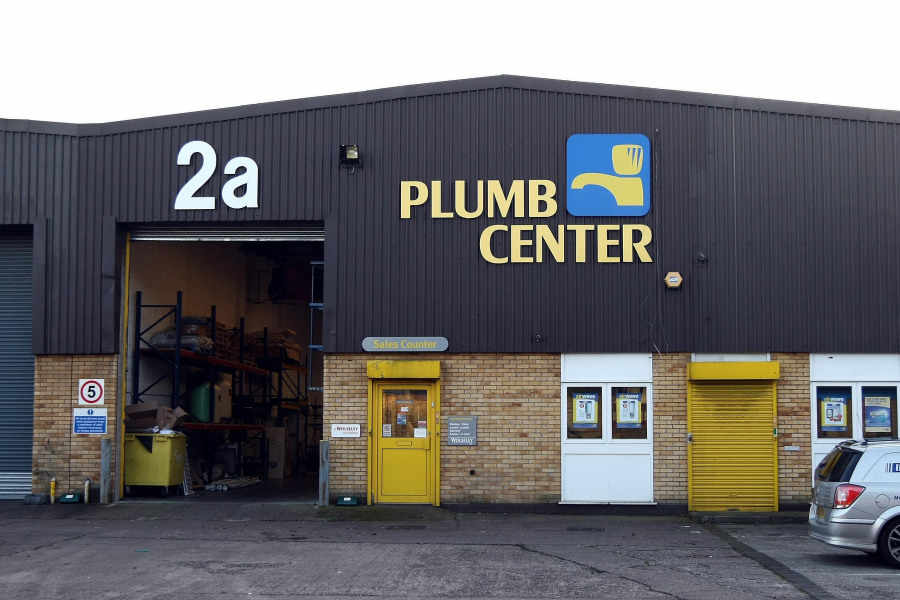 Wolseley, which owns the national firm Plumb Center, announced it will cut the jobs as part of a move that will see the closure of 80 branches and a distribution centre.

The shake-up, which will cost the firm £100 million, comes during what bosses say has been a challenging period in the UK, where it has seen a sharp slowdown in growth.

While no information has yet been released on which branches will be affected by the cuts, Plumb Center has bases in Shrewsbury, Hortonwood in Telford, Ludlow, Oswestry and Newtown.

A spokesperson for Wolseley said the company hoped to minimise the impact of job cuts by re-shuffling people where possible.

The firm said: “The closure of around 80 branches and one distribution centre is expected to lead to up to 800 job losses, the impact of which we will minimise through redeployment and attrition as far as possible.

“The programme is subject to consultation which will commence shortly and is expected to take 90 days.”

The group employs 6,000 people in the UK and operates across 750 branches, including those in the county. Wolseley’s other brands include Parts Center, Pope Center, Climate Center and Drain Centre.

The firm said that in the UK, which accounts for eight per cent of its profits, the repair, maintenance and improvement markets had declined and growth was “weak” as it flagged a challenging environment.

Wolseley said the restructuring, the result of a review, is expected to generate £25 million to £30 million of annual cost savings when complete.

Chief executive officer John Martin said in a statement: “We will remain vigilant in controlling our costs to protect profitability while investing in attractive opportunities for profitable growth.

“We are confident that Wolseley will make further progress in the year ahead.”