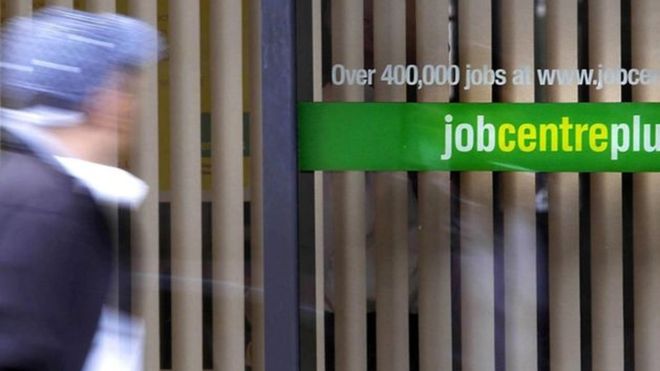 Unemployment in Wales has fallen again and the gap between rates in Wales and the UK continues to widen.

The unemployment rate in Wales between May and July has fallen to 4.1% while for the UK as a whole it remains at 4.9% for a third month.

The fall in unemployment is steeper in Wales than the UK as a whole.

However, according to the latest figures from the Office for National Statistics, the overall employment rate in Wales – at 73.2% – is still below the UK average of 74.5%.

Employment in Wales between May and July was 18,000 higher than the previous quarter, February to April.

The fall in unemployment in Wales is proportionately the biggest fall of all the nations and regions of the UK for both the previous year (May-July 2015) and the previous quarter (February-April 2016 ).

Between May and July, Wales saw a fall of 0.7% compared with February and April and a 2.3% fall compared with the same period a year earlier.

For that comparison Wales was a long way ahead with the next greatest fall, of 1.2%, being in Scotland

While the latest ONS figures cover the period of the EU referendum, it could be too early to come to any assumptions or conclusions in terms of the Brexit vote and its effect on employment.

On the whole, it takes companies more than a couple of months to hire or fire employees and for this to appear in the official statistics.

Responding to the statistics, First Minister Carwyn Jones said: “This is all excellent news for the Welsh economy, but there is no time for complacency.

“We will continue to work hard to support business and create the economic conditions to create and safeguard sustainable jobs right across Wales.

“We continue to have big ambitions for Wales and its economy and are determined to deliver on them for the people of Wales.”